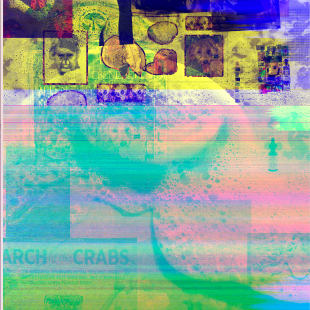 Pic n Clip Glitch NFT was a by-product of a crash that happened during an edit session. I have made Pic n Clips for the last 4 years, they usually are 72” x 48” prints that contain multiple images that I cull from a folder called “Pic n Clip” (named after the coupon drawer in the kitchen of the house I grew up in suburban Atlanta). I was trying to animate the Pic n Clip as an mp4 and this flashed on the screen. I took a screenshot of it and then it disappeared. 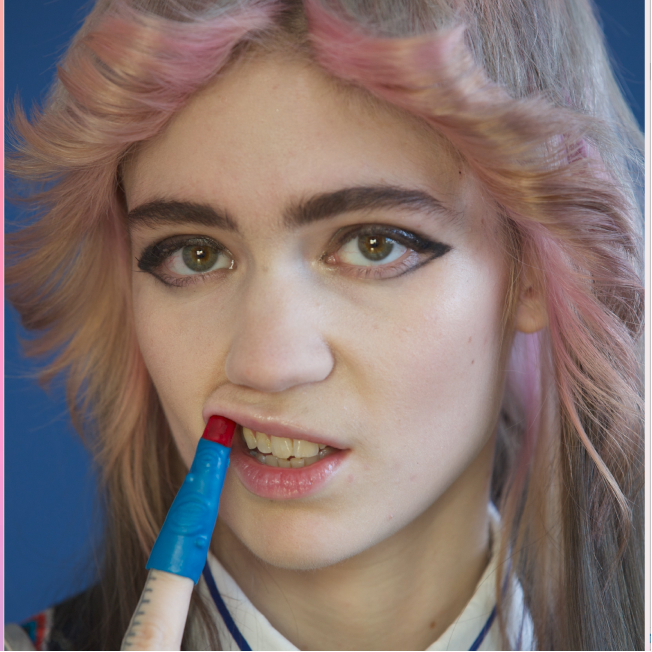 Grimes 3x was originally shot for Dazed magazine in the summer of 2015. The last frame was used as the cover. To create this NFT I made three screenshots and sequenced them in an mp4. I added the stock sound effect of the camera making an exposure, evoking the photoshoot process. I love how these images of Grimes have recirculated over the years since 2015, at the time of the initial shoot she was hugely popular but not a household name. 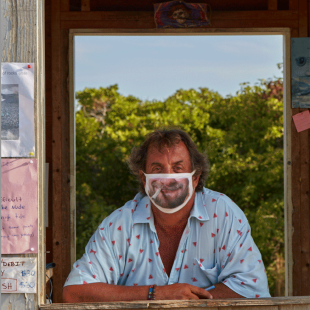 Aquinnah Parking Lot, 2020 was made on Martha’s Vineyard in the summer of 2020. The setup here was a no-brainer, it immediately synthesized so many things I love; the classically salty light and attitude of that part of the world, the signage and architecture of the shed. The attendant was nice enough to participate with me in making the image. He’s handing me a post-it note but I won’t tell you what it says. 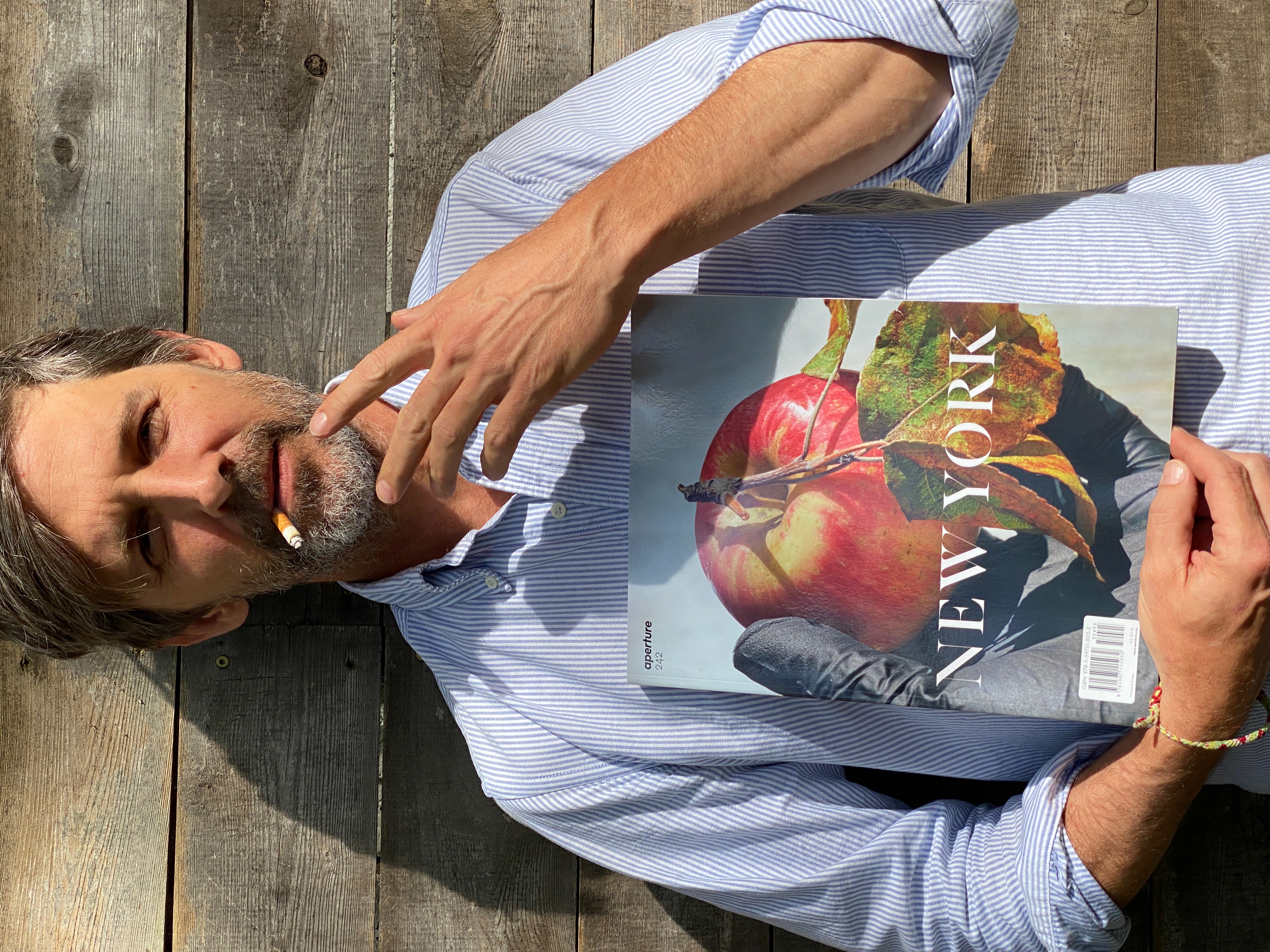 Roe Ethridge (American, born 1969) takes equally from his work as a commercial photographer, and artist. Blurring the lines that separate the two, Ethridge creates images that are simultaneously generic and intimate, often treading between humor and cynicism. Functioning in tandem, these motivations coalesce into an ongoing investigation into the mechanics of photographs, and their ability to both retreat into the personal, and expand to relay collective experiences.

Andrew Kreps Gallery was founded in New York in 1996 focusing on the work of emerging American and international artists. The program has evolved and currently represents an international group of multi-generational artists and estates in all media. After nearly 20 years of operation in Chelsea, the gallery announced its relocation to Tribeca, at 22 Cortlandt Alley, which opened in September 2019, and additional space at 55 Walker Street. The gallery participates in major art fairs such as Art Basel, Art Basel Art Unlimited, Art Basel Miami Beach, the Armory, and Frieze.