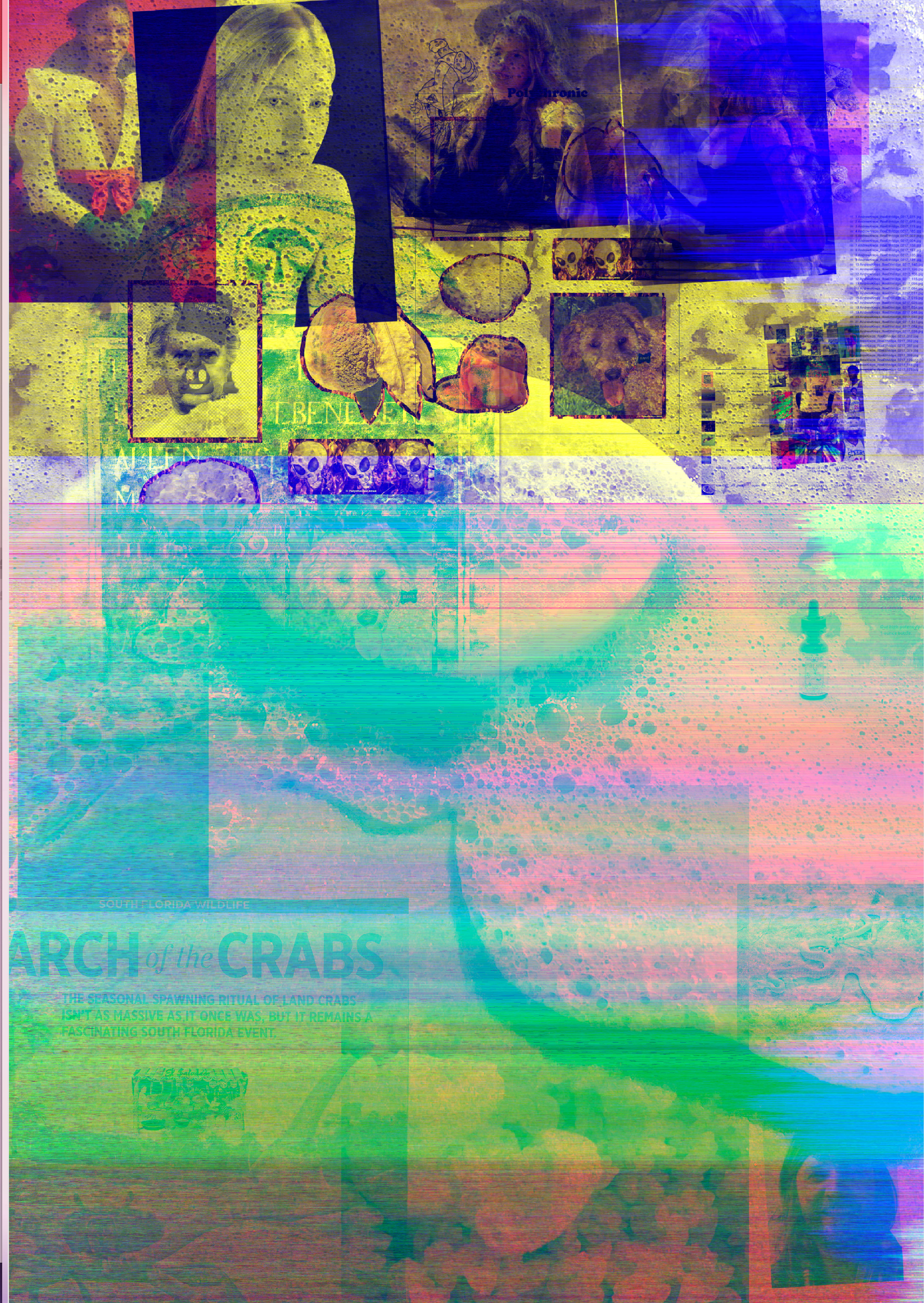 Pic n Clip Glitch NFT was a by-product of a crash that happened during an edit session. I have made Pic n Clips for the last 4 years, they usually are 72" x 48" prints that contain multiple images that I cull from a folder called “Pic n Clip” (named after the coupon drawer in the kitchen of the house I grew up in suburban Atlanta). I was trying to animate the Pic n Clip as an mp4 and this flashed on the screen. I took a screenshot of it and then it disappeared. Presented in collaboration with An

Certified by the creator