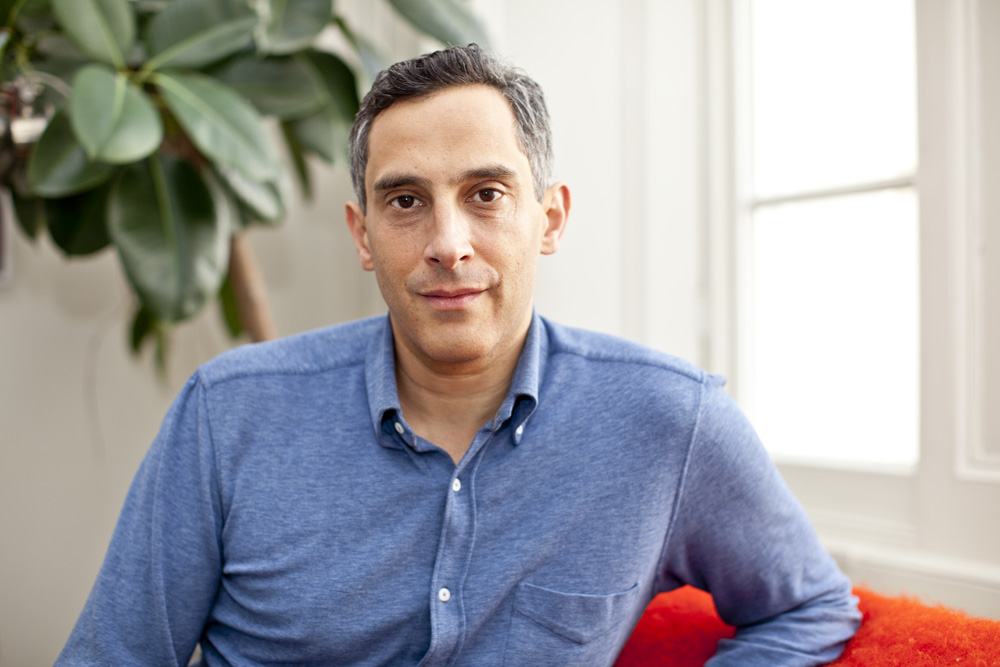 Robert Norton is the CEO and co-founder of Verisart. Robert brings more than 25 years of experience in e-commerce, business development and Internet startups. During the last decade, he has focused on the intersection of art and technology.

Prior to Verisart, Robert was CEO & Co-founder at Saatchi Art  and Sedition Art.  During his time at Saatchi Art, he completed its $5 million Series A financing in 2010 and led its subsequent restructure and relaunch. Today Saatchi Art is the world’s largest online gallery enabling artists to sell directly to their collectors.

He went on to launch Sedition Art, a groundbreaking online platform for collecting digital art supported by the world’s leading contemporary artists including Damien Hirst, Shepard Fairey, Bill Viola, Yoko Ono, Jenny Holzer and many others.

Robert was formerly the Managing Director, North America for King.com between 2006-9 where he forged partnerships with NBC, CBS, Endemol, Reveille, Fremantle Media, Yahoo and RealNetworks.

Previous companies include Colorcalm, a DVD label providing ambient content for hotels, hospitals and homes, TVF International, the UK’s largest independent distributor of factual TV programming, and AOL where he served as its first Head of Ecommerce for Europe.

Robert holds a Masters in Modern History from Oxford University and briefly worked as a correspondent for Reuters in London and New York upon graduation.

He founded Verisart to provide secure certification standards in the art and collectibles market.