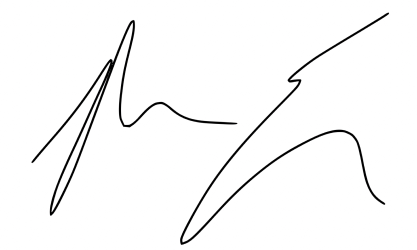 “Urn Burial” is a video poem by Mike Egan, an artwork composed of fifty-one illustrated slides of a single phrase, "Everything is garbage," translated into fifty-one different languages, excluding English, and set to music, a non-repeating synthesizer composition in A major by the artist. “Urn Burial” is named in deference to Hydrotaphia, by Sir Thomas Browne, considered to be the most sublimely beautiful piece of English literature in existence. “Urn Burial” was exhibited at the Eli Ping / Frances Perkins Gallery on 125th Street in Harlem, New York in 2016. It was the last show before the gallery was demolished. Created on free software, and projected with stolen equipment in a dying building, “Urn Burial” concerns the nature and universal beauty of garbage. Speaking in many languages to as many people as possible, the video presents a message of radical acceptance in a simple truth. Everything, even our bodies, becomes garbage. Even art pretends to not be garbage. But garbage is the most futuristic thing. Even as we cast it aside, garbage defines us, lending itself to excavation and archeology, and thus becoming our history. The drama of deciding what is and what is not garbage is a gorgeous fantasy, but garbage is truth. If everything is garbage, then we are truly free.

“Urn Burial” is Egan’s first NFT. As an electronic artwork, it drops like tears in the rain, crystallizing the tension between what we value, and what we let go.

Through the certificate, the collector of the NFT will receive access to "Critters", a brand new song from Mike Egan.